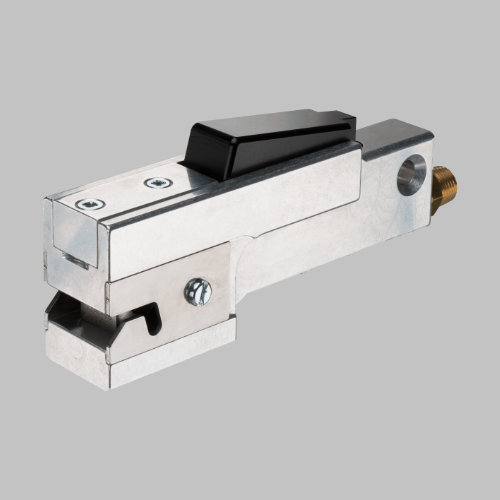 Applications: Composites processes such as filament winding, pultrusion, and weaving.

The Airbond Model 110 was a light, user- friendly tool designed principally for the composites market.

The 110 range makes neat, strong joints in yarns of heavy count. These are typically glass fibre and carbon fibre rovings of 4800 Tex or more which, before the arrival of the new Airbond range, were difficult to splice.

With distinct, innovative techniques for joining brittle yarns such as glass and carbon and joining inherently strong aramids, the Model 110 became is internationally recognized as first successful heavy-count splicer for composites. It remains a superb tool – only out of production because of the introduction of later models, such as the 113 and 701

The Model 110 splicer is used for making long, “ends-opposed” splices in heavy count yarns, or other yarns which pose particular problems for conventional splicers. A Model 110 H splicer is shown below, as used by a right-handed operator. The splicer is held in the right hand, with the thumb on the trigger button. 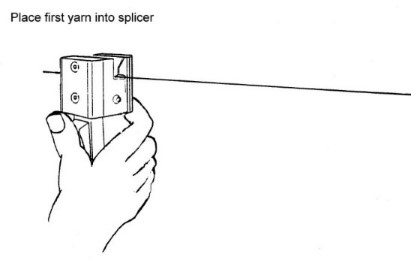 Take the first yarn into the splicer, leaving a small length of yarn projecting at the left.

Overlap the two yarns to be joined by the desired amount. Normally, a joint in 2400 tex yarn should use around 100 – 150 mm of overlap. 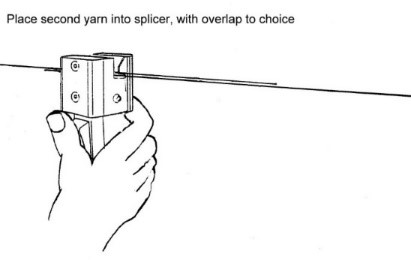 Press the trigger lightly, so that the pad closes, but no air blast emerges from the chamber.

Check that the position of the yarn in the chamber is correct, and that the yarn can move freely through the chamber. 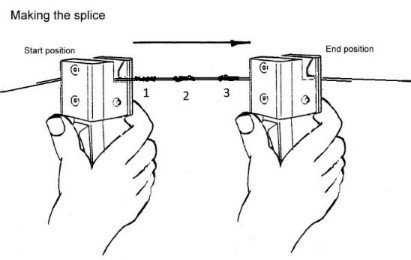 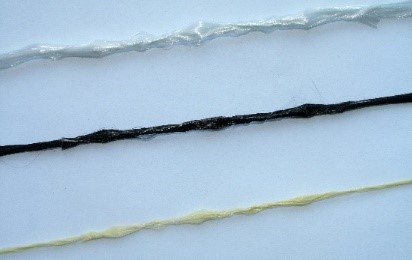 And that’s not all.

The operator has a number of operating parameters which can be changed at will, so that the optimum performance may be achieved in many given situations. The following variations are possible:

As a general rule, the more prone to damage the fibre, the lower the air pressure should be. Clearly, all operating parameters will ultimately depend on the exact requirements of the user, but we recommend as staring point the following air pressures: